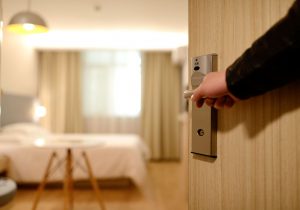 Pruvo – Here’s how to spend less on hotel bookings

Although hotels attempt (often in vain) to recapture a slice of the direct booking market share through special packages, gifts upon arrival or loyalty points, OTAs reign in the field. In fact, according to Travel Daily News, OTAs are projected to account for 41% of all hotel bookings by 2020, with over half of all millennials currently booking their hotel through an OTA – driven by a desire for convenience. 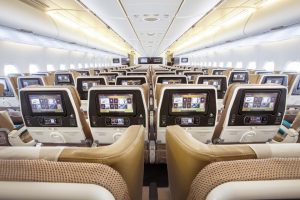 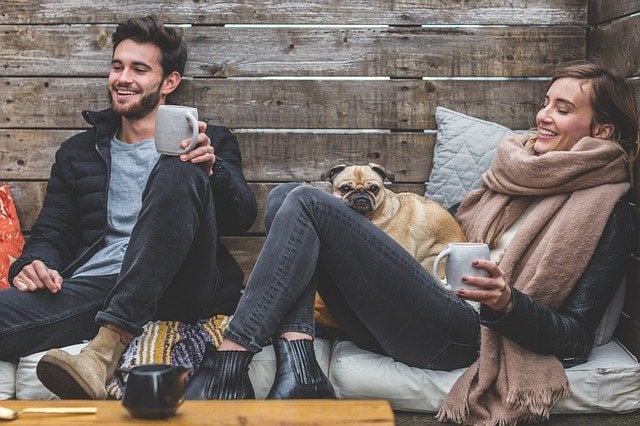 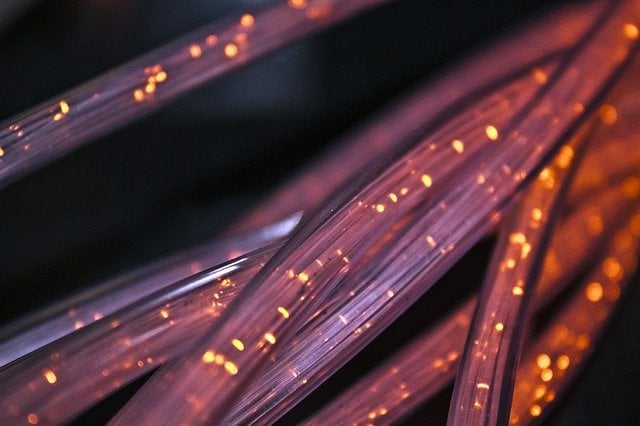 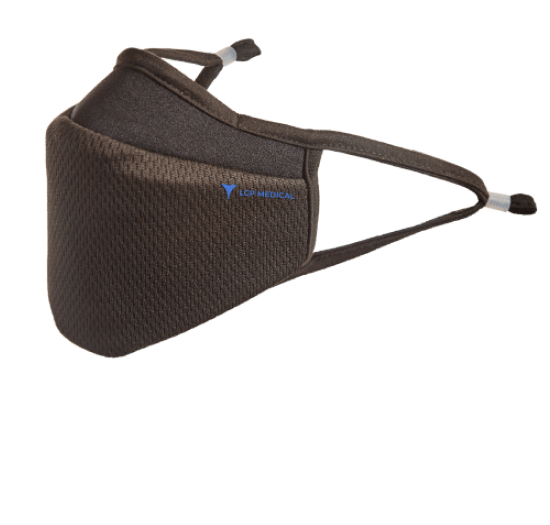