Gerry Griffin, NASA’s famed director of its Apollo program, which landed the first humans on the moon in 1969, is seen in the video visiting the Mission Control: Apollo 18 escape room as part of a tour of the ship amplified at a cost of $165 million, with features including the tallest slide at sea.

Griffin, who was the director of all Apollo manned missions, applauded the level of detail, including the escape room’s resemblance to Johnson Space Center’s original Apollo Mission Control Center in Houston.

“You can tell by the detail of all that’s been done here that the designers knew what they were doing and they did not cut it short,” Griffin said. “When I first walked in it felt like I had just walked back into Houston.”

The video was released to coincide with the anniversary of the Apollo 16 Command Module splashdown in the Southern Pacific Ocean to conclude their lunar landing mission on April 27, 1972. Apollo 16 was the fifth and second to last manned mission to land on the moon.

Nick Weir, senior vice president of entertainment at Royal Caribbean said that as a big Apollo fan – like this writer – when he and his team were looking for their next escape room idea, they realized that launching a space rocket and landing astronauts on the moon was essentially a puzzle.

“Apollo in reality went to Apollo 17 and we decided to launch the Apollo 18 mission,” said Weir.

“Having Griffin in this room is kind of a dream come true,” he added.

The escape room brings the year 1973 back to life and players must come together to launch Apollo 18 to the moon by solving every mind-bending puzzle before time runs out. Up to 12 players are given a mission to launch a Saturn-5 rocket and it’s up to the group to find clues to solve the puzzles, turn on the consoles, get into a go-no-go flight sequence and launch the rocket within 50 minutes.

One small step for Royal Caribbean, one giant leap for mankind. 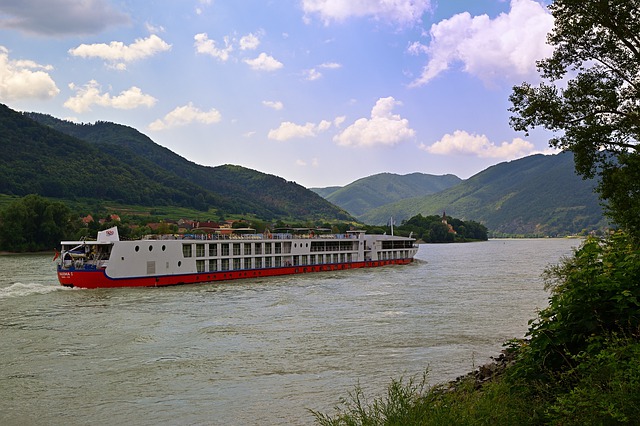 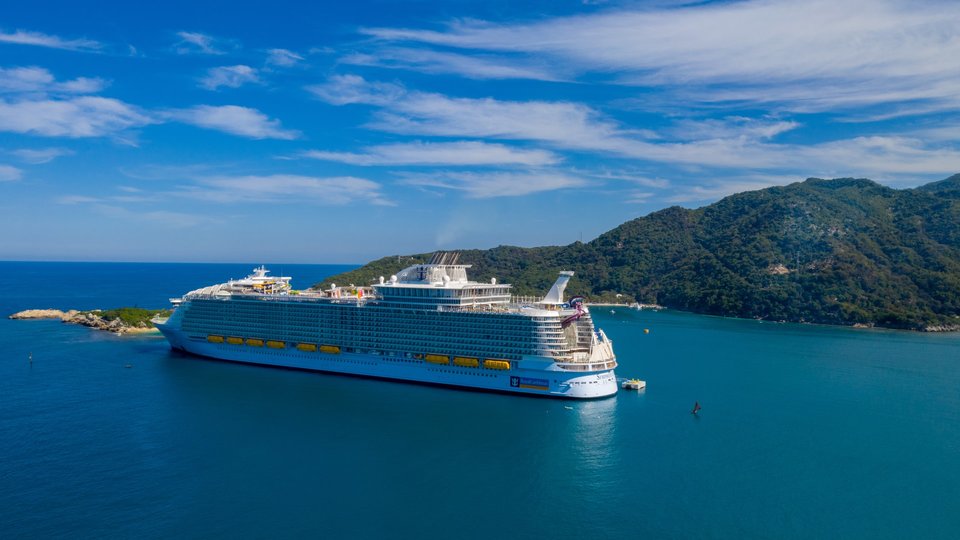 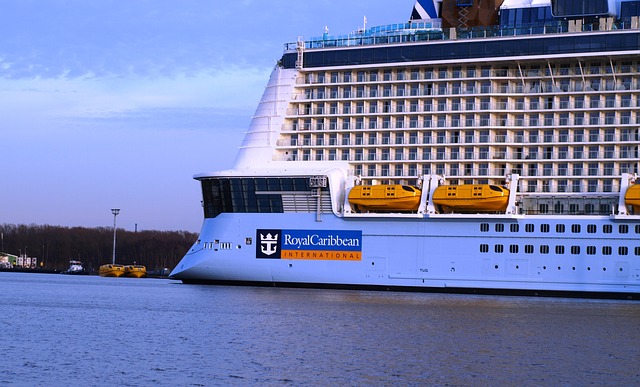