“We apologize to our guests but we must continue to take a thoughtful, deliberate and measured approach as we map out our return to operations in 2021,” said Christine Duffy, president of Carnival Cruise Line.  “Our commitment to the health and safety of our guests, crew and the communities we visit is at the forefront of our decisions and operations.”

Mardi Gras will operate from Port Canaveral, and is now scheduled to make its inaugural sailing on April 24,  2021.  The ship will be the first liquefied natural gas (LNG) powered ship in the Americas, and feature BOLT, the first roller coaster at sea.  Carnival will take delivery of the ship from the Meyer Turku shipyard in Finland later this month and eventually sail to the U.S. and meet the requirements of the U.S. Centers for Disease Control & Prevention (CDC).

This video was released to mark  National Rollercoaster Day, August 16,  which commemorates the first vertical loop roller coaster, patented by Edwin Prescott  in 1898. The video illustrates how BOLT was designed and assembled for initial unmanned test runs and how it will be reassembled and installed aboard Mardi Gras.

The video, shot in Munich , Germany, at Mauer Rides, the manufacturer of the groundbreaking attraction, where guests will ride across nearly 800 feet of suspended track achieving speeds of up to 40 miles per hour on two seat vehicles where they can control the speed. The vehicle comes with an inbuilt camera that will film the ride.

The XL-class Mardi Gras had originally been scheduled to launch in this year, but due to delays in construction and the COVID-19 situation, its inaugural voyage has been postponed several times.

The ship is named after the first Carnival Cruise ship that entered service in 1972. It will be the largest Carnival Cruise ship ever constructed and the first in North America to be powered by Liquefied Natural Gas.  At 180,000 tons, the new Mardi Gras will be more than six times the size of its namesake. The original 27,000-ton TSS Mardi Gras was a converted trans-Atlantic ocean liner purchased by entrepreneur and Carnival founder Ted Arison. 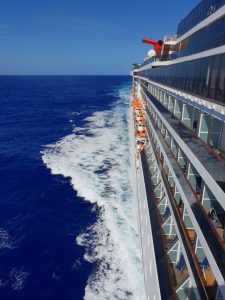 3d Tours: The Complete Guide For Your Virtual Travel Experiences 2020 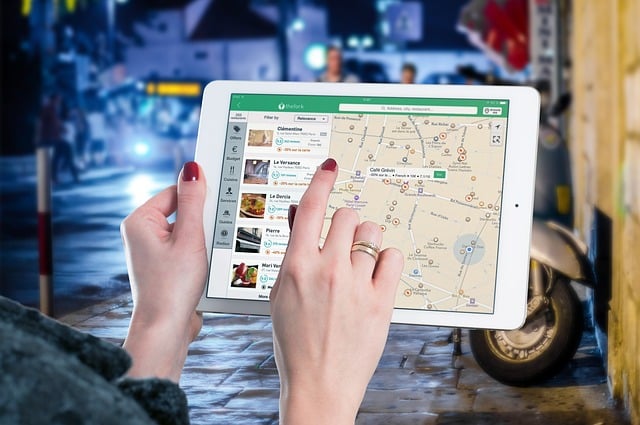 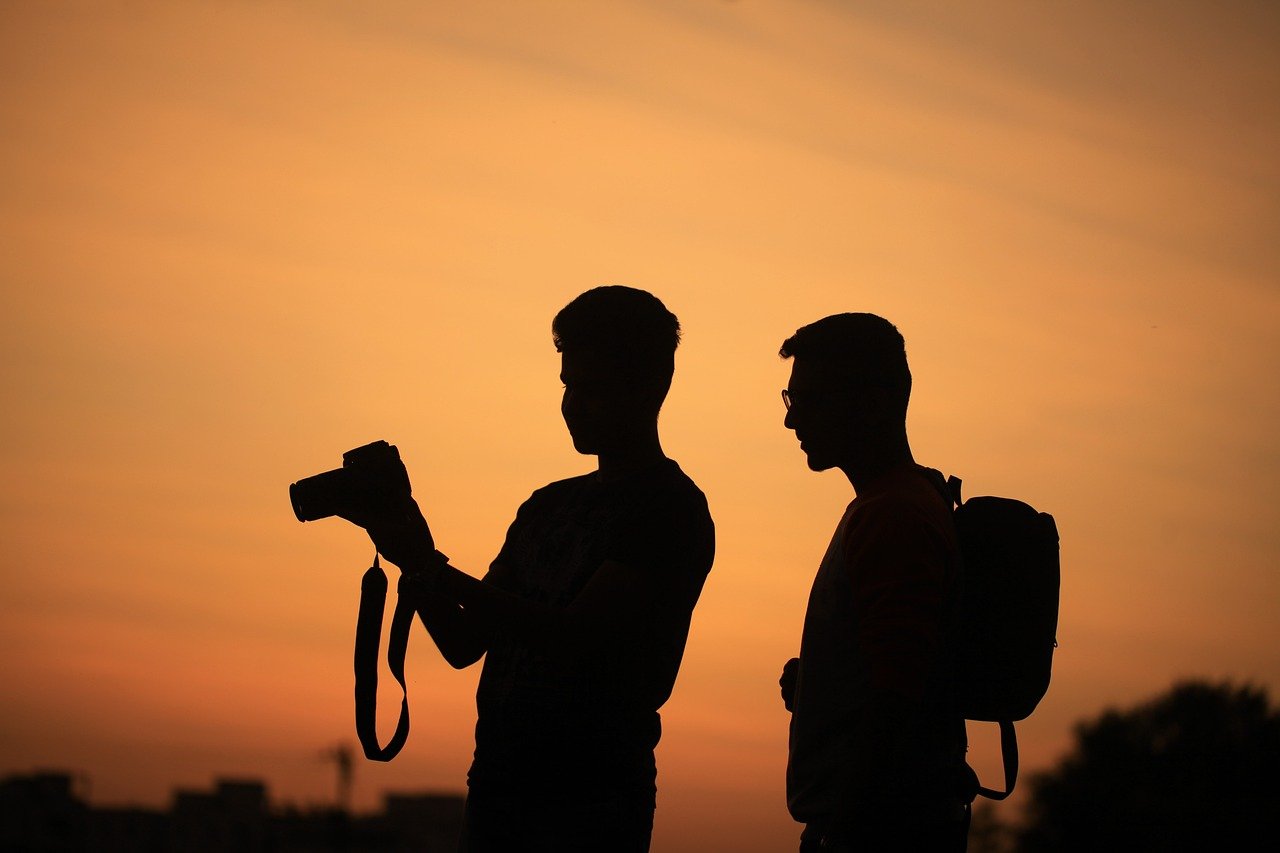 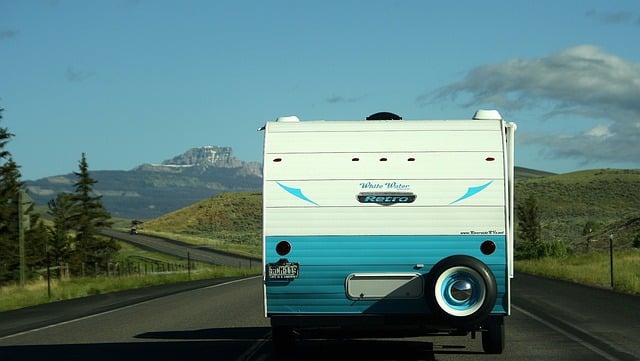