Is Royal Caribbean betting on an end to CDC cruise ban?

Is Royal Caribbean betting on an end to CDC cruise ban?

Royal Caribbean Group President and CEO Richard Fain said Thursday that he is optimistic that cruising will be back “slower than I would wish, but faster than many are assuming”

Speaking during a conference call after Royal Caribbean Group posted a $1.3 billion loss for the third quarter, 2020, Fain said: I don’t want to anticipate any decisions that the CDC might take as to when the current No-Sail Order expires.  But I am optimistic that through our continued dialogue and the pathway that we have outlined, we are moving in the direction of a healthy return to service.”

The CDC’s current No-Sail Order is due to expire October 31 and the big question is will it be extended or not. It appeared to be headed in that direction earlier this week when the CDC  recommended that “travellers defer all cruise travel worldwide” amid a global surge in COVID-19 cases and reports of cases on European cruise ships.

What will CDC be looking for in No-Sail Order decision?

Fain was asked during the call what factors the CDC could be expected to take into account, what are the key metrics the organization is looking for,  and whether the fact that in Italy, where cruises have been ongoing for a couple of months, the incidence rate was below 1% would be crucial in its decision.

“We’re not part of their process. So I think it really would be awkward for me to speak and wrong for me to speak on behalf of the CDC. I think they’re looking at all aspects of it and it is very complicated, Fain said. “I think we really made some dramatic inroads with the work of the Healthy Sail Panel… these [members of the panel] aren’t just leading experts in the field, these are leading experts with the experience of regulating as well…I think that should give the CDC a lot of comfort… I’m very optimistic that it will go well. 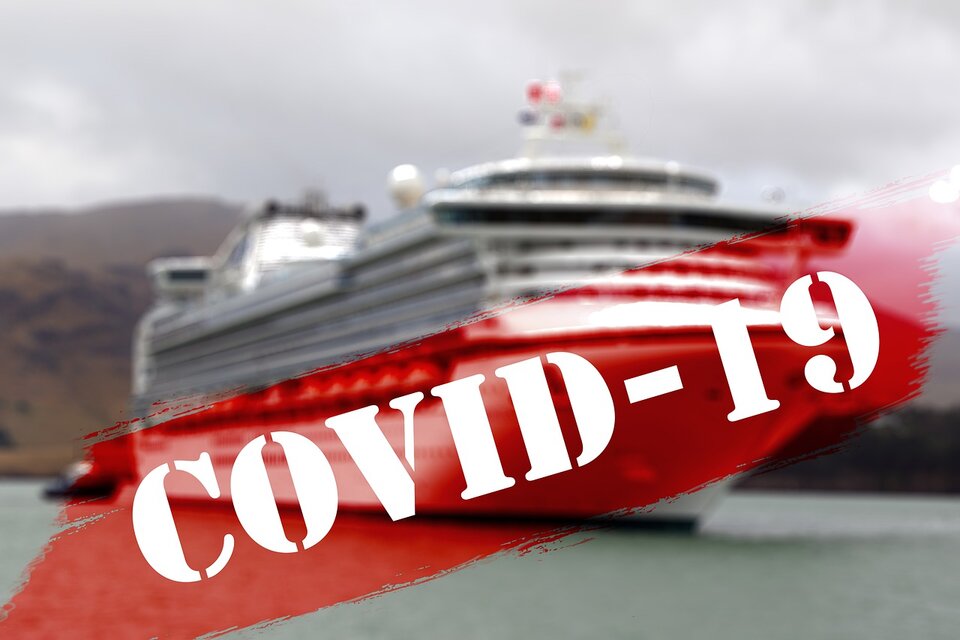 Fain added that the cruise industry had the advantage of a controlled environment and that “no other industry that I know of has agreed to do 100% screening of everyone. And I think that’s a big part of what makes this a viable project.”

However, he said again that he was “very cautious about speaking on behalf of the CDC. I think they’re looking at all aspects of it…I think the No-Sail Order is due to expire shortly anyhow. So I think we’re eagerly and hopefully waiting for their specific comments.”

Fain said any restart would start slowly by training crew and embarking on a series of non-revenue trial sailings where Royal Caribbean could rehearse and validate the new protocols.

Yesterday the UK Daily Telegraph said Royal Caribbean would do this when its Quantum of the Seas sails from Singapore at the beginning of December on a “cruise to nowhere”.

Conversations with the White House

“I’ll have conversations with anyone who will talk to us on this subject,” he said. “We’re sort of obsessive. I’d like to get out of my house after seven months and there obviously is a lot of interest in this throughout the country. This is a huge issue for employment in our country, the cruise industry is an important employer, an important driver of economic activity.”

Meanwhile in a message sent out to travel agents, said “the light was growing brighter at the end of the tunnel” and told them to prepare for a dramatic announcement.

“Very soon – potentially as early as next week – we’ll be announcing our return to service,” the message read.