Georgia is well known and well loved for its famous sweets and picturesque landscapes, but what visitors often don’t know about is the spooky history hidden beneath its charm. Georgia is home to many unexplained phenomena and dark tragedies, and holds some of the most chilling ghost stories to date within its borders. 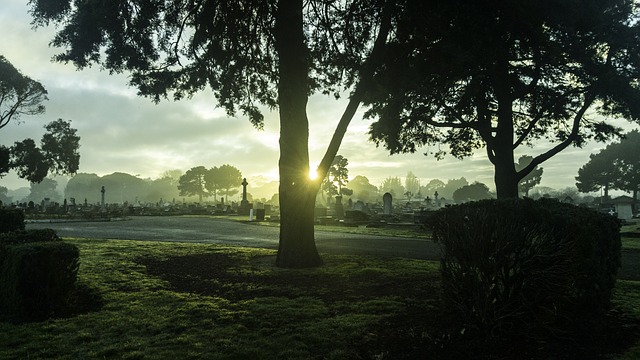 Here is a list of the spookiest spots in Georgia: 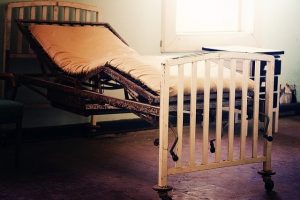 The Old Candler Hospital was the first hospital built in Savannah in 1804. It is believed to house lingering spirits to this day. It is also the second oldest hospital that is still in operation in the US.

The hospital faced many challenges during the height of Yellow Fever. The entire Savannah region was put into a state of constant crisis. The hospital’s underground tunnel served as a passageway for dead bodies during the epidemic and is believed to be a great source for paranormal activity. Sightings have been reported of ghosts hanging from the Candler Oak Tree, and sudden changes in room temperature and pungent odors greet visitors still today.

The land on which Oakland Cemetery lays on comes with a rich history. Located in Atlanta, Georgia, the cemetery is the oldest, largest burial ground in the city and serves as an architectural manifestation of its history.

The creepiest part of the cemetery has to be its Confederate branch, where many people have reported numerous ghost sightings – presumably the spirits of fallen soldiers. People claim to have seen lingering spirits wandering around and even hanging themselves on trees. The Confederate branch has over 3,000 soldiers buried in its ground. 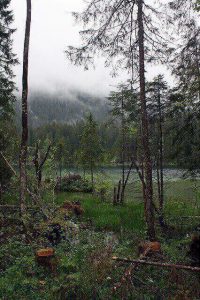 The Moon River Brewing Company is stationed in a previously abandoned building built in 1821 that sat empty until 1995. The building was first used as a hotel, but when the height of Yellow Fever took over the city, it served as a hospital facility to cater to the overflowing number of patients. Both locals and tourists claim to have interacted with a ghost in the basement named “Toby”.

In addition to Toby, a tragic shooting occurred on the second floor of the building involving James Stark (the victim) and Philip Minas (a town Physician and the shooter). People believe the lingering ghost of James Stark still roams around.

This house has ia known as one of the scariest places in Savannah. It is a house that serves as a home to tragedy. It started when Francis Sorrel took possession of the property with his wife, Lucinda. After five years of marriage, Lucinda threw herself off the balcony and died on the property. After Lucinda’s tragic death, Sorrel took Lucinda’s sister, Matilda, to be his wife. Oddly enough, just like Lucinda, she suffered the same fate and died.

According to Savannah legend, the grounds is also where the bloodiest hours of the American Revolution took place, scattering bodies and spirits all over the land.

The ghost of St. Simon’s Lighthouse in St. Simon Island is considered one of Georgia’s best-known ghost hauntings. The lighthouse was erected in 1872, and after eight years, a tragic event took place. The story originates with a feud between the lighthouse keeper, Frederick Osborne, and his assistant, John Stephens. One evening, Osborne allegedly spoke to Stephens’ wife in a manner he didn’t appreciate. The argument escalated until Stephens shot Osborne to death.

The lingering spirit of Frederick Osborne continues to make its presence known to the new lighthouse keepers to this day.

Still interested in exploring through Georgia? Nightly Spirits offers three spooky tour options in Savannah, Georgia. Learn more about the paranormal nature of the region, and prepare yourself for the thrill of your life. See you there! 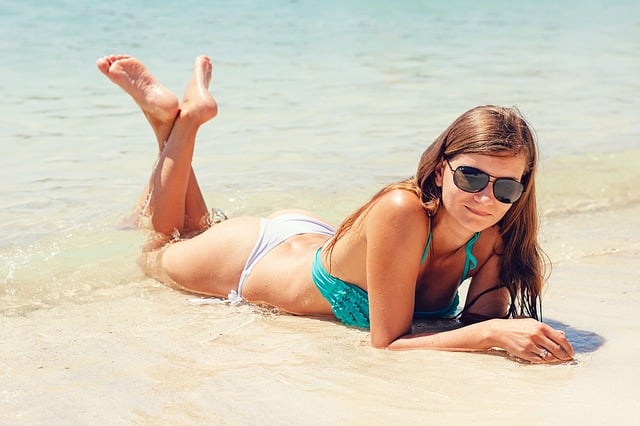 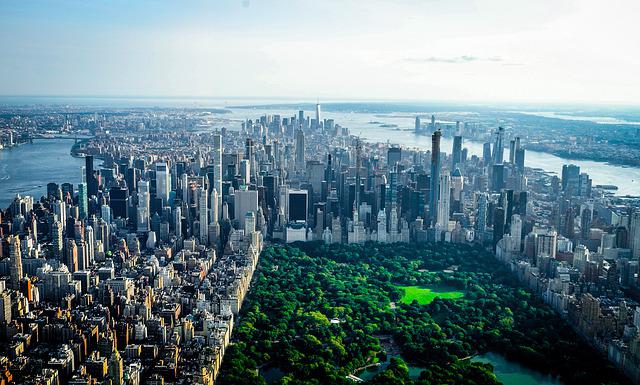 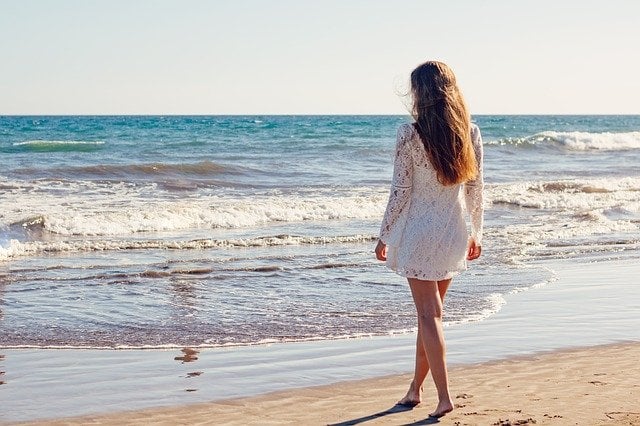