Things to do in Manila - a comprehensive guide to Metro Manila

You are planning to go to Manila? – a must-read about the things to do in Manila. This thriving metropolis and capital of the Philippines, an archipelago of over an incredible 7,640 islands in South East Asia. Manila actually refers to two entities. The first entity is Manila City, which is the capital of the Philippines and is a city located on the eastern shore of Manila Bay. The Pasig Bay runs and divides the city’s northern and southern part.

Manila can also refer to Metropolitan Manila (or Metro Manila) as the National Capital Region. The National Capital Region is the seat of government and consists of 16 cities, including Manila City. It is also known as an urban area with a population of approximately 21.3 million people! Manila city itself has a population of 12 million so expect a bustling, high-energy city.

How to get to Manila City

To get to Manila City from abroad, you must enter through the city’s Ninoy Aquino International Airport (NAIA). Alternatively, Manila has an international cruise terminal, allowing for both cruise liners and luxury residential cruise ships.

Once you’re in the Philippines, you can get to Manila City by bus, train, jeepney, taxi and private car. The first three are part of the Philippine’s public transportation system.

The jeepney, in particular, is a unique Filipino staple. It remains popular due to its convenience and low cost and fare. The jeepney is the size of a small bus. It is called the king of the road. So, if you’re after an authentic and cost-effective experience, opt for the jeepney.

What is Manila known for?

Manila is known for incredible colonial architecture, historical sites, and museums. Manila is renowned for its shopping, with the Philippines’ first IKEA branch which is the biggest branch in the world and SM Mall of Asia, which is one of the largest malls in Asia. Divisoria, which is known for its great deals and affordable prices, is located in Manila. And the city boasts spectacular sunsets over Manila Bay with plenty of trendy bars to watch from while sipping sundowners.

Planning your trip to Manila

Before booking your tickets to Manila, do consider the following factors:

Things to do in Manila:

With plenty of great locations, there are plenty of things to do in Manila:

Take a walk in an open space

The Manila Cathedral was built from 1954-1958 under the supervision of Filipino architect Fernando H. Ocampo, after the previous structure was flattened in the Second World War. It is considered an architectural masterpiece and as Philippine’s prime basilica.

Drop by the National Museum

The National Museum is one of the biggest museums in Manila. This museum showcases collections of Filipino fine art, botany and natural history. The National Museum enjoys great popularity due to it being Instagrammable and because of its occasional free entry.

Learn about wine at the Destileria Limtuaco Museum

This wine museum is near the local BIR branch! The Destileria is one of the most long-running distilleries in the Philippines. For 40 years, you could not visit this place as it originally was a private museum before opening to the public.

If you are above drinking age, you can taste samples of their drinks but you have to pay

Divisoria is a centuries-established shopping hub and outdoor flea market for locals and other Filipinos alike. It opens from 7AM-9PM and can be found in San Nicolas, Manila. You can go to Divisoria via a jeepney or private car. A tip for newbies: in Divisoria, you’ll get better deals if you know how to haggle.

A Basic Guide to Filipino Etiquette: 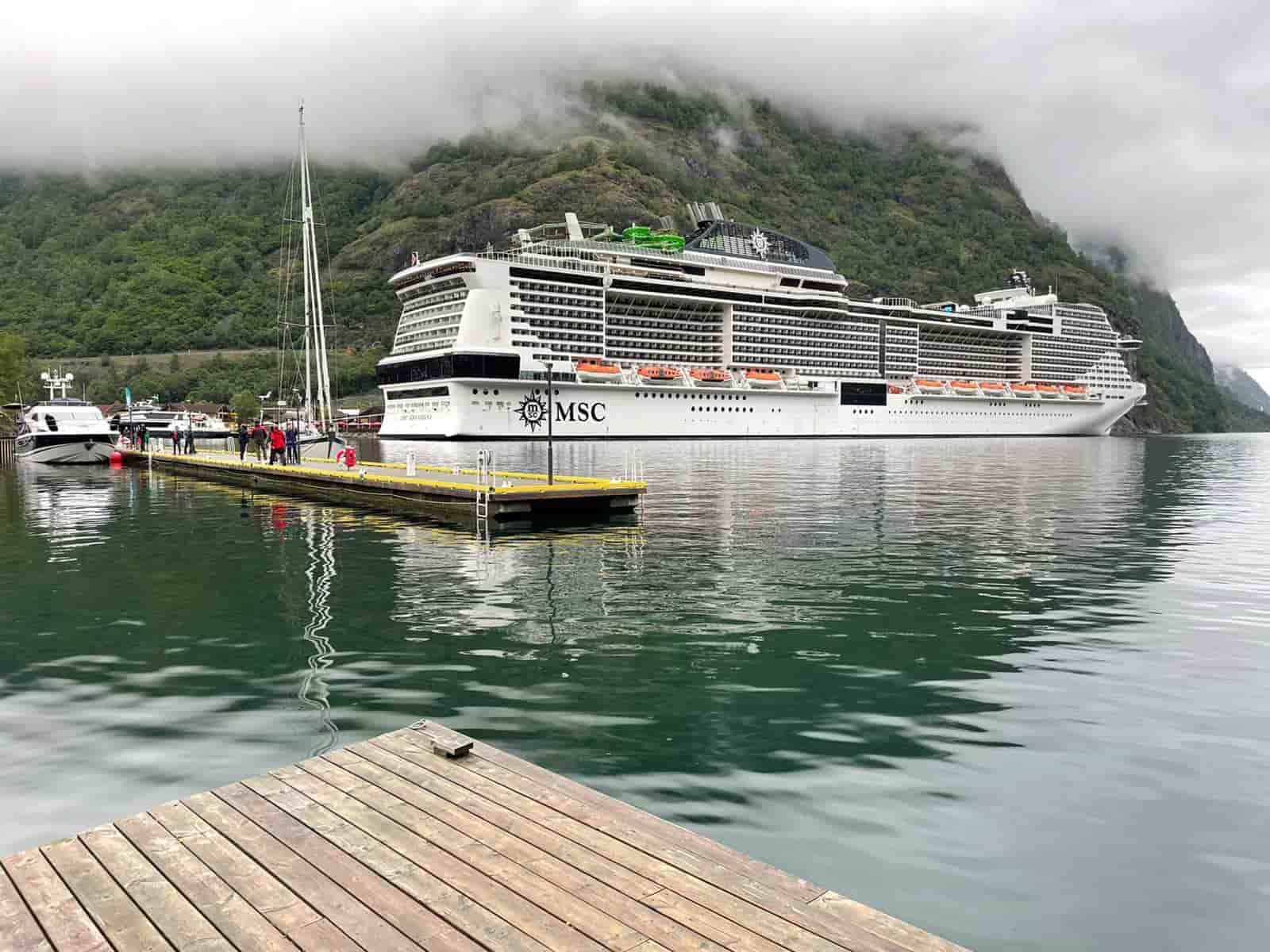 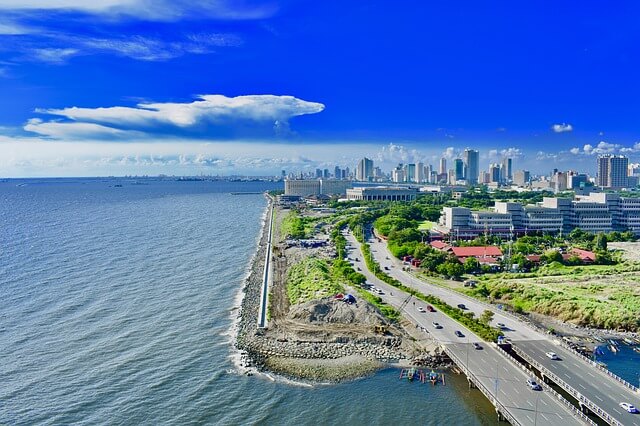